For 175 years, the name Tiffany & Co. has been synonymous with romance, style, quality and luxury. Few American companies have such an illustrious history. Our story tells of the celebrities and heads of state who have worn our designs of gold, silver and precious stones;

the groundbreaking designers who have lent us their vision; and, at the heart of it all, the growth of a New York City legend into a worldwide jewelry phenomenon.  Tiffany first achieved international recognition at the 1867 Paris World’s fair. 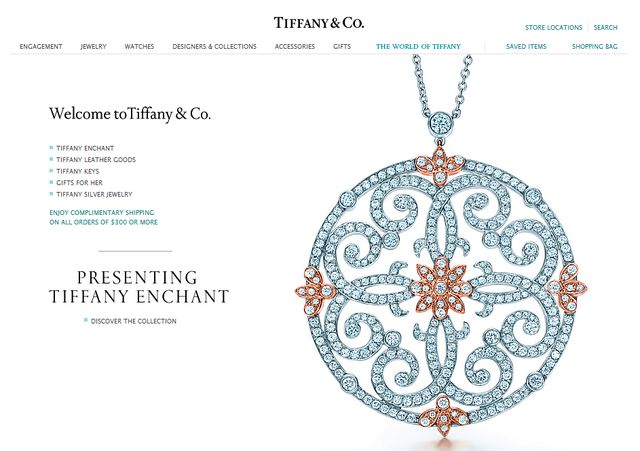 The company was awarded the grand prize for silver craftsmanship, the first time that an American design house had been so honored by a foreign jury. Tiffany was the first American company to employ the British silver standard (92% pure). Largely through the efforts of Charles Lewis Tiffany, this standard was adopted by the U.S. Government.

In 2012 Tiffany marked its 175th anniversary. In honor of this milestone, the Tiffany Diamond was reset in a magnificent necklace of dazzling white diamonds. After traveling to gala celebrations in Tokyo, Beijing and Dubai, the diamond in its new setting will return to New York City and its permanent place of honor on the Main Floor of Tiffany’s Fifth Avenue store. 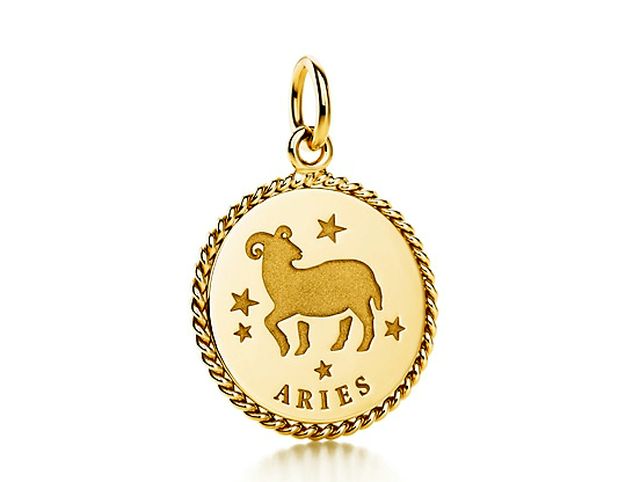 This priceless gem is symbolic of a heritage based on the highest standards of quality and design excellence. These standards have made Tiffany & Co. one of America’s great institutions, a world-renowned jeweler with over 200 stores worldwide, and something more: the trusted maker of gifts that will be treasured for a lifetime.